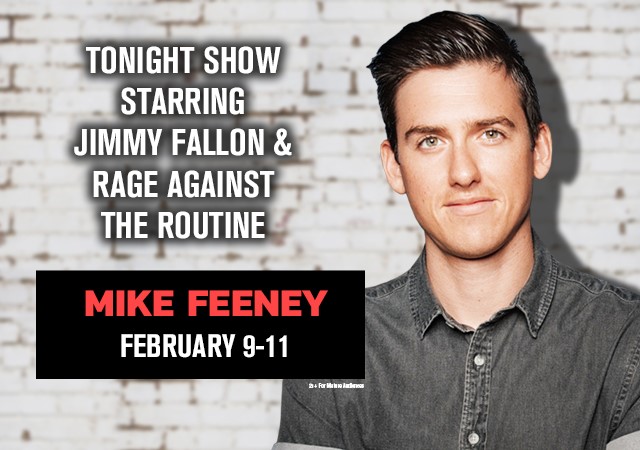 Mike's debut album, Rage Against The Routine, premiered at number one on the iTunes Comedy Charts and number six on the Billboard Charts. His comedy videos have amassed over 150 million views across Instagram, TikTok and YouTube. Previously, Mike was the co-host of Irish Goodbye Podcast, which was featured in the Top 100 of Apple Comedy Podcasts. Currently, Mike performs all over the U.S. and is the co-host of Here's The Scenario Podcast. **ASSISTIVE LISTENING AVAILABLE; INQUIRE AT FRONT DESK**