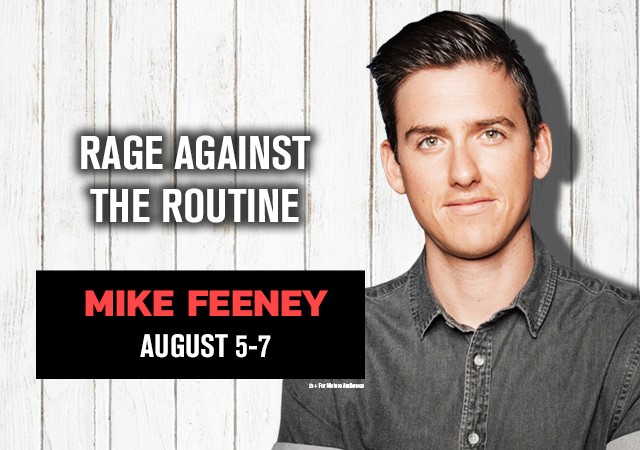 Mike's album “Rage Against The Routine” debuted at number one on the iTunes comedy charts and number six on the Billboard charts. His online videos have amassed millions of views and sketch “Low Battery” won "Best Micro Short" at the Houston Comedy Film Festival. Currently, Mike performs all over the U.S. and is the co-host of the popular Irish Goodbye Podcast.