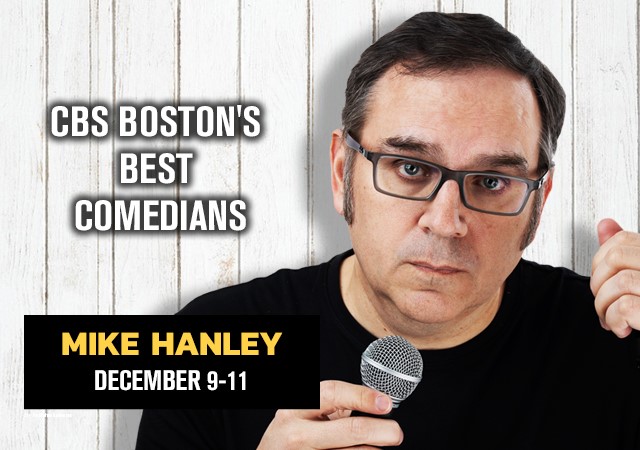 Mike Hanley’s unique style of high energy, full tilt comedy has left audiences all over erupting in laughter. If you are married, you will laugh at Mike’s hysterical stories. If you are single you will want to stay that way for the rest of your life. From relationships to kids to the day to day grind, Mike has a story that will be sure to have you on the edge of your seat. There is no mistaking his trademark intensity the minute he hits the stage.

Mike has recently appeared on CBS Boston's Best Comedians Special, can be heard on Sirius/XM, featured on the Today Show and can be seen on YouTube with his viral video that has 23 million views. He has become a favorite across the region by headlining weekends in comedy clubs all over. In addition, Mike has also been the opening act in clubs and theaters for Jim Breuer, Jay Mohr, Lenny Clarke, Tom Arnold, David Alan Grier, Heather McDonald and David Koechner. Mike started his stand-up comedy journey by winning the "Funniest Person on Campus" at UCONN. From there Mike went on to win numerous contests including "Catch a New Rising Star" and the "Next Big Thing" competitions.