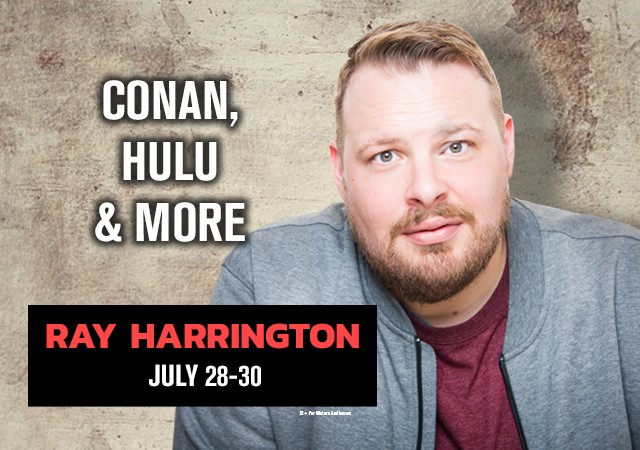 RAY HARRINGTON is an infectiously charming comedian who performs across the globe with hilariously irreverent material and marvelous improvisational riffing that embraces the uncomfortable and the absurd with a smile. He’s been seen on Conan, and his documentary BE A MAN won the LA Comedy Festival before premiering exclusively on Hulu.