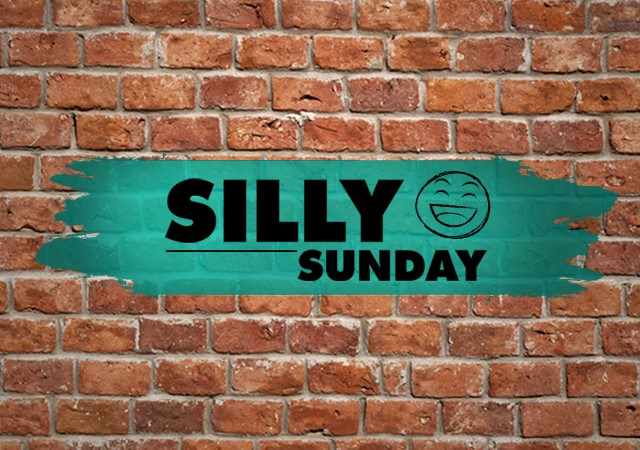 SILLY SUNDAY is always the best way to end your weekend! Every Sunday night, Comix brings in top-quality comedians to perform, and this weekend Comix is bring in some of our favorites! Rocking the stage will be some of the best comedians we have to offer up.

APRIL 18 - BRIAN GLOWACKI is a lovable lunatic from the mean streets of Nantucket Island.  With a larger-than-life stage presence and aggressive likeability, he has quickly transformed from a small-town class clown to a nationwide crowd favorite. Brian has made a splash in the comedy world like a fat kid doing a cannonball and is already headlining some of comedy's most well-known stages. -- Joining Our Headliner On Stage Will Be: JIMMY CASH & ANDREW DELLA VOLPE

APRIL 25 - MIKE KOUTROBIS began what would become an outstanding comedy career over twenty years ago in Boston. Mike’s witty and sarcastic commentary has brought him to clubs, colleges and corporations throughout North America, appearing alongside some of the top headliners in the world. Mike has also appeared in various motion pictures such as "Bleed for This" with Miles Teller, "Ghostbusters" with Melissa McCarthy and soon, you can see him in Steven King's series on Hulu, "Castle Rock". -- Joining Our Headliner On Stage Will Be: KYLE CRAWFORD & PAT COLLINS