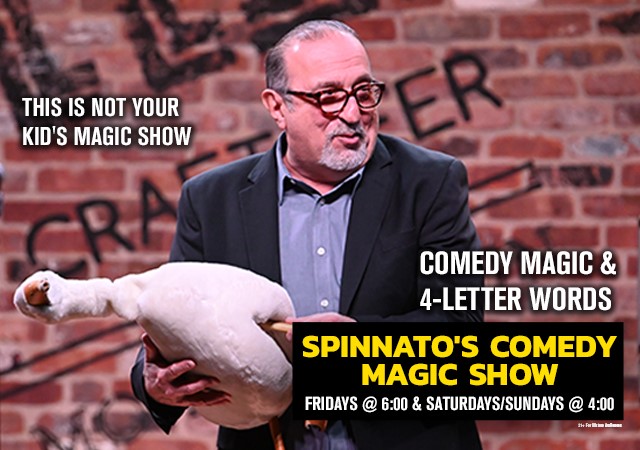 Comix is thrilled to partner with our house hypnotist JIM SPINNATO in bringing to the club this 75-minute show featuring some of the brightest magicians & variety acts New England has to offer. These performances are a combination of magic, illusion & comedy; with lots of audience participation. -- All designed with adults in mind, this is not a children's magic show. Age Guidelines For This Show Are: 16 & Over - Anyone Under 21 Requires Parent Or Legal Guardian