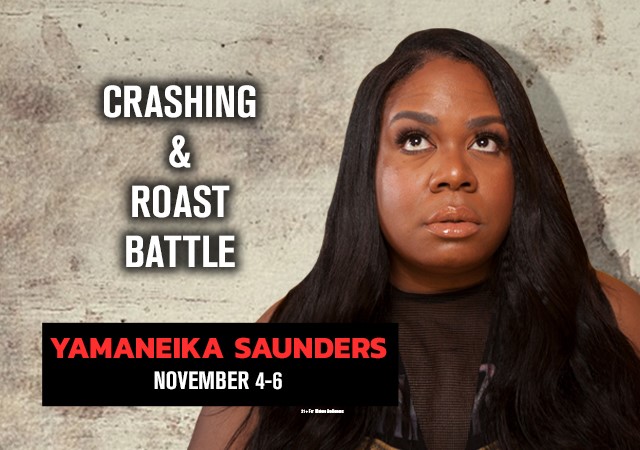 New York-based Yamaneika Saunders is a stand-up, writer, and actress known for her outrageous, refreshing and downright hysterical authenticity on shows such as The Meredith Viera Show, Oxygen’s Funny Girls, and Comedy Central’s In Security. She exploded on the screen, channeling her inner Beyonce in a tight red onesie for her premiere entrance on Comedy Central's Roast Battle and has gone on to countless additional appearances on the show after her initial grand entrance and win.